Many maps in Power BI require latitude and longitude coordinates to display geography, but many data sources only contain place names. Geocoding is the process of obtaining latitude and longitude for a given location. Geocoding with Power BI is nothing new, but it may never have been as simple. In addition to several existing solutions that you could use to get coordinates for your data, the new Python script in Power BI Desktop is now an option. As a benefit, you do not need to manually construct web requests or parse JSON responses. In fact, it only takes one line of Python code. 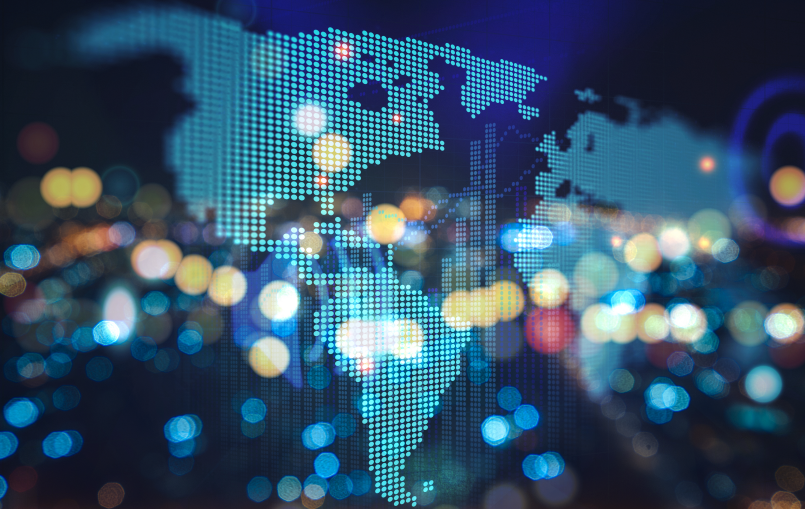 To see geocoding and more solutions using Python for Power BI, be sure to attend BlueGranite’s webinar Python in Power BI: Navigate the Possibilities.

Python makes translating location names to latitude and longitude easy by offering connections to numerous geocoding providers. One of these services is Microsoft’s own Azure Maps. All you need is a simple Python script to specify a column, choose the provider, and supply the provider’s access key.

While the following is not a complete step-by-step process, please join the webinar on Dec. 6th to see this demo live. 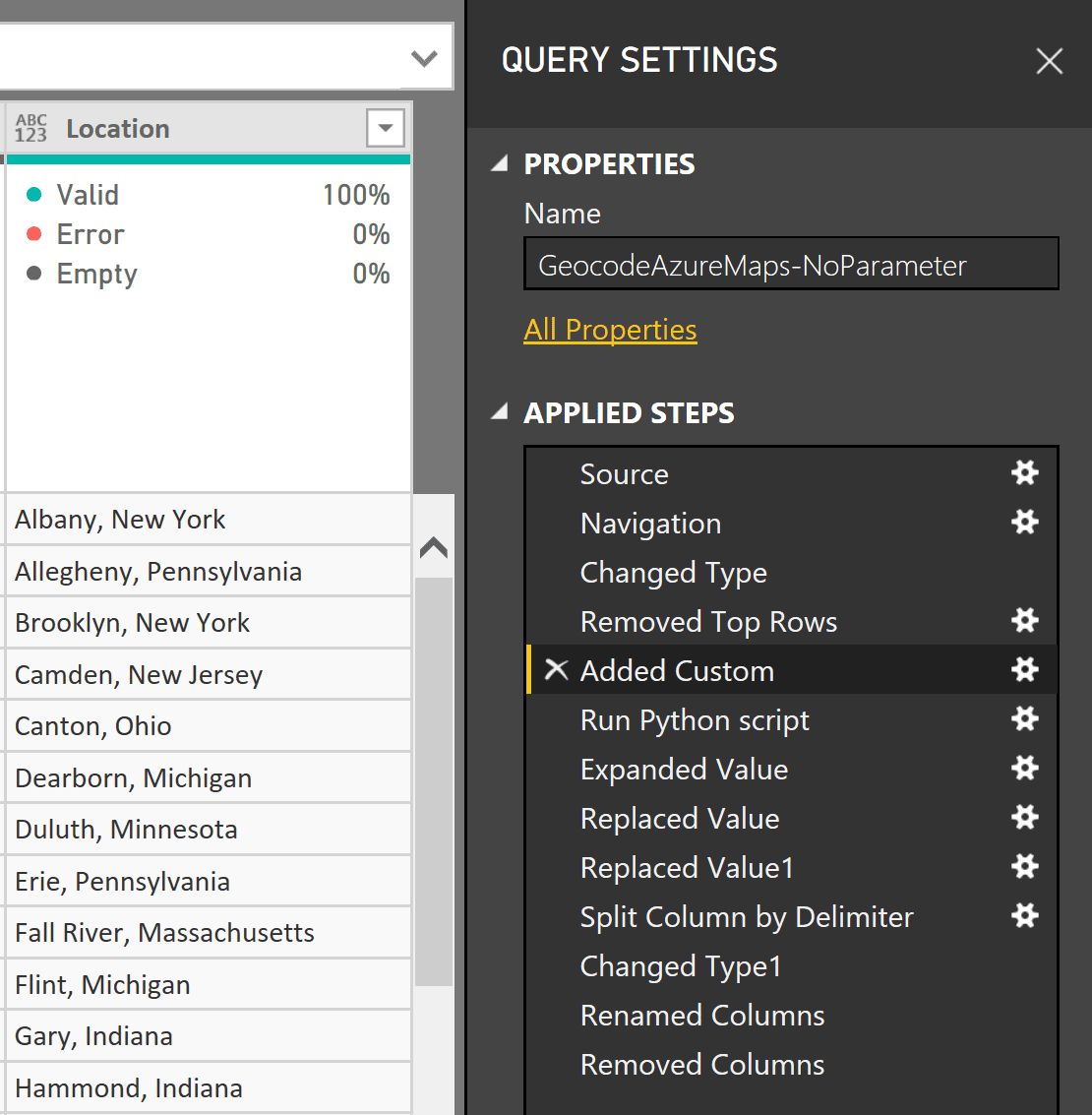 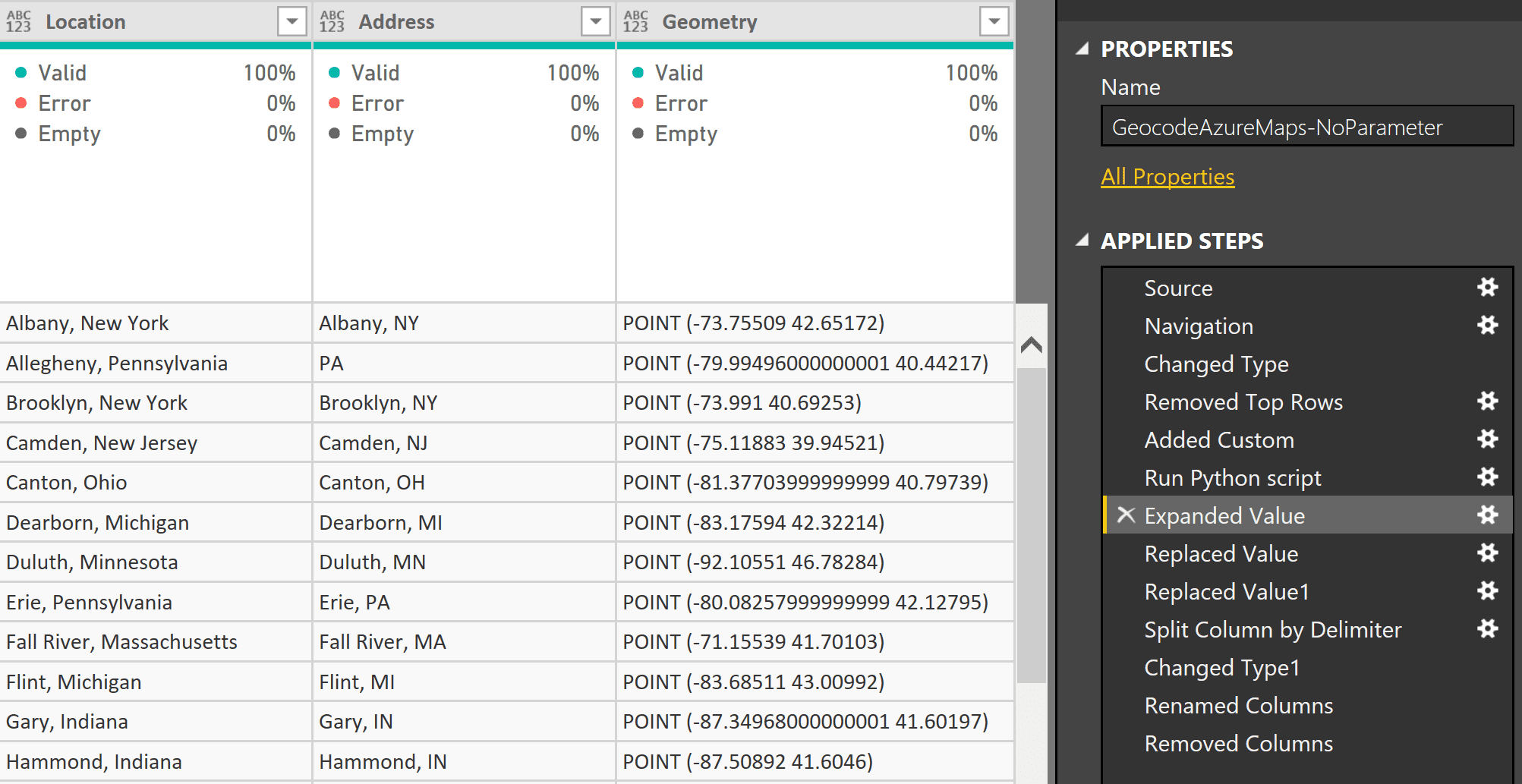 Happy coding! Once again, if you would like to learn more uses for Python in Power BI, attend BlueGranite’s free webinar on Dec. 6.