In talking with people that are new to the idea of iterative and incremental development, this is often the most common thing I hear.

“We can’t deploy anything until we have everything done”

Of course, this raises the stakes, because you don’t get an opportunity to learn about what your customers want. You can easily gold-plate something that doesn’t fit the need in the market, ending up months or possibly even years behind your competition. Even in a regulatory environment where you feel everything is spelled out for you, there’s often quite a bit of room to be innovative or deliver incrementally.

There seems to be this belief that people don’t want products unless they have all of the possible bells and whistles, especially in an established market or product. But I think there’s an amazing case study to evaluate the veracity of this claim, and it’s hiding in plain sight.

Tesla has been developing the Model 3 software in a very iterative and incremental way since they rolled it out. The first group of cars delivered to their owners didn’t even have FM radio enabled! If you wanted to listen to music in your shiny new $50K+ car, you had to do it through your phone’s Bluetooth connection. The next thing was that didn’t exist was an intermittent wiper setting, you could only use the auto wiper feature, low, medium, or high. In true learning organization fashion, they received a tweet from a customer informing them that when they open the door in the rain, the wipers kicked on, soaking them, and the door of the car. The next software update addressed that problem. They’ve even made it incredibly simple for you to provide feedback, no going to the website, sending an email, or anything that droll; simply say, ‘bug report’ and articulate the nature of the problem, and it’s logged. Simple, easy, real-time. The car has been steadily improving since the day it rolled off the assembly line, and guess what? People love it.

People are in love with the idea that the product they paid for is continuing to get better and better. And Tesla has shown with the Model S and X that they will continue to update the platform as they think up more things that the cars can or should do. It’s no wonder that Tesla is valued so highly, they’re doing something that no other automaker is capable of doing right now, and that’s making the product you buy, get better over time, instead of being stagnant.

I think that Tesla has demonstrated, in an existing, highly competitive, and regulated market, they’re able to innovate and deliver in an iterative and incremental fashion. The question you have to start asking yourself when you say it can’t be done for you, “What’s keeping me from doing that?” and then take a very hard look at the answer. Are those reasons really real? Have you tested them to see if they’re actually valid? What’s the actual likelihood that any of them will come to bear? If they’re not real, then try it out! Figure out what the minimum work you have to do is, then give it to your customers and see how they are using it, learn from that, then build the next version to improve it. 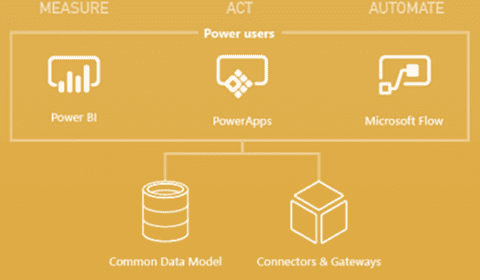 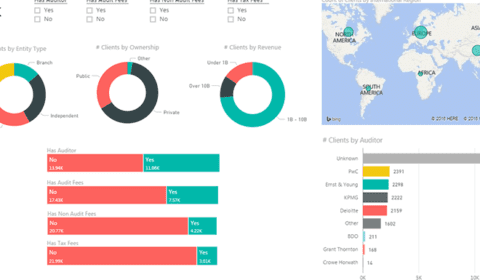 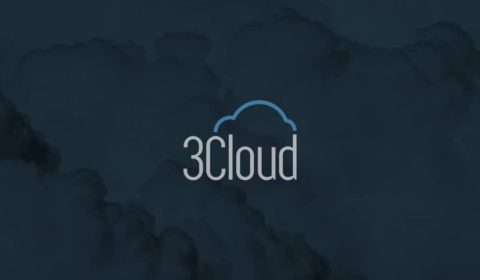