Power BI Apps are a new way of sharing reports and dashboards – recently announced in the May 2017 Power BI update. In the future, Apps will replace Content Packs and are an evolution of sharing content with a large user base of consumers. 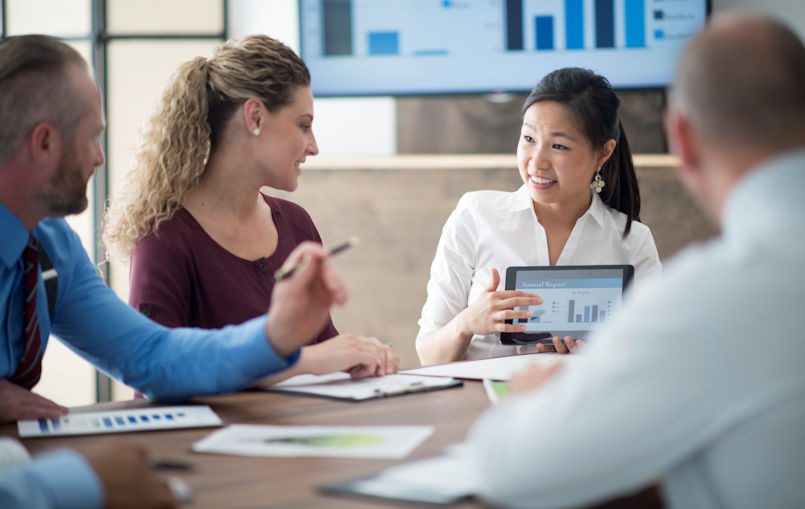 Here are some of the most important differences between the existing Content Pack sharing option and Power BI Apps: 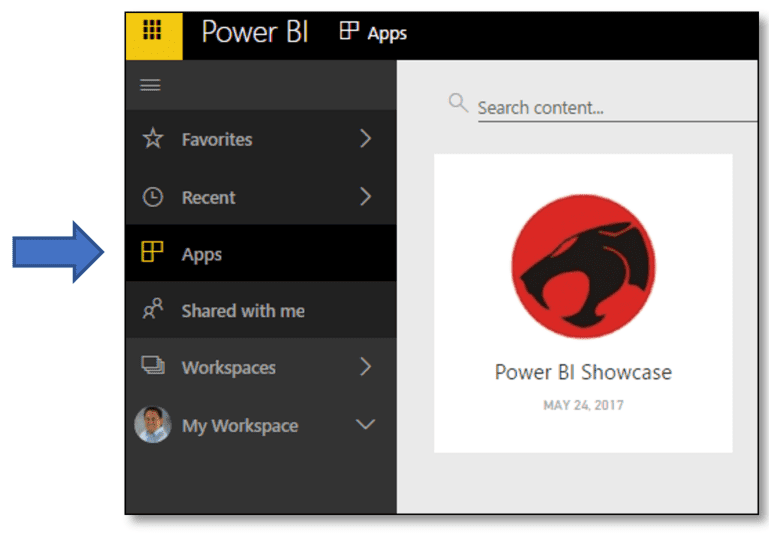 When should you use Power BI Apps?

Well, it depends. To answer this question, let’s step back a moment and review some recent developments.

In the May 2017 update, Microsoft announced a new licensing option for Power BI called “Premium”. This is a capacity license that is ideal for organizations with a broad group of consumers. The assumption is that some activities (such as data preparation, modeling and publishing) are not necessarily of interest to all individuals who want to benefit from Power BI. The distinction between “Power Users” (or even “Super Users”) and “Consumers” is real; hence being able to carve out licensing that targets a broad consumption of reports built by a smaller set of authors at an enterprise scale, is significant.

At the same time, many Power BI authors have been wondering how can they make a distinction between development and production environments. Although companies don’t always proactively plan for this while preparing to roll out Power BI, a phase of prototyping is normal in the Power BI development life cycle.

With Power BI Apps, you can follow this process efficiently. A Super User (model author) will create an App workspace and invite other collaborators (Power Users) to develop reports on top of the model. Once the reports and dashboards are complete, they can be “packaged” into an App and published for a larger base of consumers.

This development cycle is appropriate for a number of reasons:

As with every production evolution, it is not perfect. Here are two issues we have seen with the current offering:

It is also worth noting that there is another way of sharing dashboards (outside of workspaces or apps/content packs): “Peer-to-peer shares” involve a single dashboard and, in a similar way to Apps or Content Packs, they can be used to distribute content to large audiences (except peer-to-peer shares cannot be distributed to O365 groups, whereas Content Packs can). Although the name may imply you are sharing with a single individual, in reality they allow you to share with entire groups of AD users.

Want to know more about Power BI Apps? Feel free to drop us a line and we will be happy to answer your questions.