Analyzing historical data trends can minimize risk and maximize opportunity, allowing leaders to make proactive rather than reactive decisions. This improves productivity. The predictive analytics (PA) area of data mining does this by using facts to predict future events and trends.

Predictive analytics isn’t magic. It’s a method of collecting and analyzing statistical data and correctly condensing the variables. The process can significantly improve decision making and associated costs. In a large, expensive operation, even a one-percent savings is substantial.

Maintenance schedules are often based on statistics that predict minimum failure. We typically initiate maintenance when we reach the minimum expected time of failure. For example, we change the oil in our cars based on mileage, rather than testing oil quality. It would be impractical to test our oil because changing it is an eventual necessity and relatively inexpensive. The frequency that it’s recommended is based on an educated guess as to when maintenance should be done. For manufacturers, using a similar maintenance approach for their much more expensive machinery can keep equipment in service longer, decreasing expenditures and increasing profits.

Data mining can identify patterns that lead to potential manufacturing equipment failure. It can also reveal defective products and determine factors influencing the success or failure of the process. The predictive analytics fault detection and failure prediction process relies on data collected during the normal operation of equipment, including temperature, vibration, and deflections. 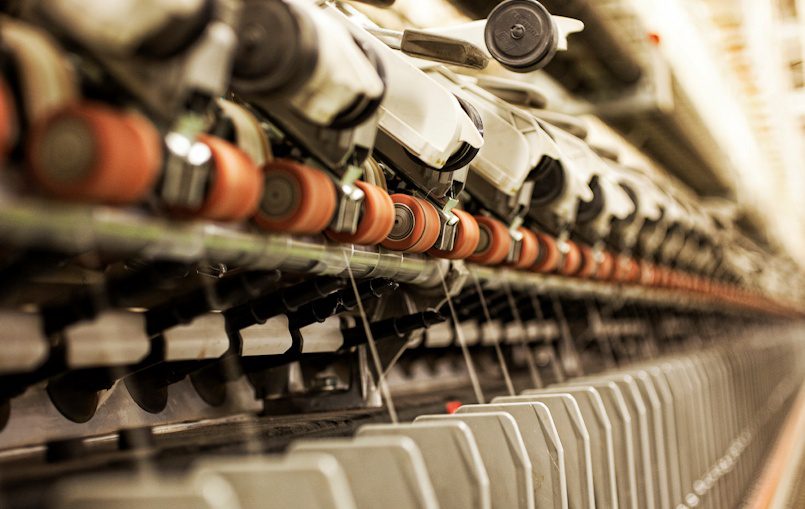 Polyester production is one arena where predictive analytics has been successfully employed. Polyester, a melt-spun fiber, is heated, forced through spinnerets, and cools upon hitting the air.

The machinery used for this process varies greatly among manufacturers. In this example, the equipment consists of ovens with up to 30 spinnerets each. The oven heats the spinnerets while they spin fiber. The process rapidly degrades the spinnerets, requiring regular rebuilds.

Because these machines run very hot, they must be shut down 24 hours before initiating maintenance. The lost productivity every time a machine goes down is necessary, but can be minimized. Additionally, spinneret rebuild costs 10 times as much after failure than if it’s done before failure.

PA can aid in creating a maintenance schedule that minimizes the costs associated with downtime.

The Benefits of Predicting Probabilities

While we don’t know specifically when a machine will fail, we can predict probabilities. By using data to pinpoint what variables can identify failure, we can develop a maintenance schedule. Then we can pull the equipment just before it’s expected. We want to pull equipment at the ideal moment where expense is minimized between the probability of failing and the cost of downtime.

In statistics, the term “expected value” refers to the value of something multiplied by its probability. Over time, this is what the value (cost in our case) will be. The longer we run the equipment before maintenance, the lower the maintenance cost. This also equates to a higher probability of failure which increases that expected value. This is where we use predictive analytics to minimize our risk.

One oven has about 30 spinnerets. Each spinneret has about 300 data points capturing temperature, acoustics, forces, etc. These points capture data every minute. In just one factory running 30 ovens, this equates to almost 400 million data points daily, which is wonderful for predictive analytics.

If we were to try to use this data for reporting, there would be a host of other problems but that’s another story. Suffice it to say that this data is significantly aggregated. These collected data points are used only for trend analysis. In predictive analytics, this is about as close to real-time as it gets.

By collecting this data and employing predictive analytics, one pilot factory changed its fixed run-time of 10 days to a PA calculated run-time of 14 days. This amounted to a 2.7 percent increase in gross production, at virtually no extra cost after the initial project, and resulted in a $7 million annualized return.

By using this data to prevent failure, one would expect that there would be more unplanned failures. There were. At roughly $70K annualized, this increase was insignificant compared to the increased production. Additionally, trends in equipment failure helped to identify parts that were involved in early failures more than is statistically significant. This data was used to permanently remove the problem equipment from the line. This also reduced operating cost over time.

We’d love to help you explore the possibilities of predictive analytics. Please contact us today!