3Cloud (formerly Polaris) recently finished a project to modernize an enterprise build and deployment strategy. The project landscape consisted of the following:

Their original setup consisted of the following:

The above setup created several challenges that the client was unable to solve without a complete DevOps overhaul. The biggest challenges included:

The manual production deployments were both labor-intensive and time-consuming.

As often happens, the existing development teams did not have the capacity or skill set to solve these issues with a modernized DevOps process. 3Cloud provided the expertise and ability to design and roll out a new build and release pipeline to solve these major pain points:

These changes greatly increased the client’s development throughput by letting their developers focus more on crafting code than worrying about deployment considerations. Other benefits included: 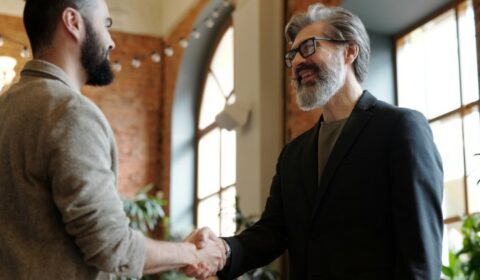 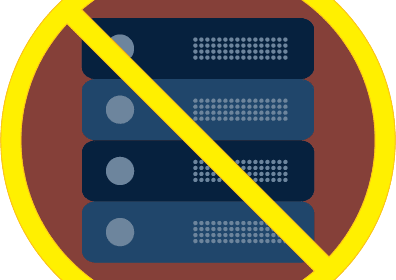 Why You Want to Go Serverless With Azure

In today’s world, you are at a competitive advantage if you can move quickly from vision to deployed product. If you want to move quickly,…